There are two options for Live Migration security in Hyper-V.

It’s not a hard job to add the delegation for a pair of servers, but once you have a few it quickly becomes a pain. We’re going to write a little PowerShell script to setup constrained delegation between any number of hosts.

What do we need to do?

I’ve enabled constrained delegation between two servers (host and host2) using Active Directory Users and Computers. We’ll use host2 as the source, and host for the destination.

Let’s see what kind of changes we see of the host2’s account after setting up constrained delegation.

Looking through that output we can see what the constained delegation dialog is doing. It’s just adding items to msDS-AllowedToDelegateTo property of the source host. They seem to just be in the form of service/machine. For some reason it added both the qualified and unqualified names. I don’t know why, but we can replicate that behavior…

I also figured out from experimenting that you can list a server in it’s own AllowedToDeledateTo list without breaking anything. That’s helpful since that means we can set all the hosts the same.

When we run that we get this, which other than some capitalization differences looks a lot like the output from above. I think it’ll work.

Write the value to AD 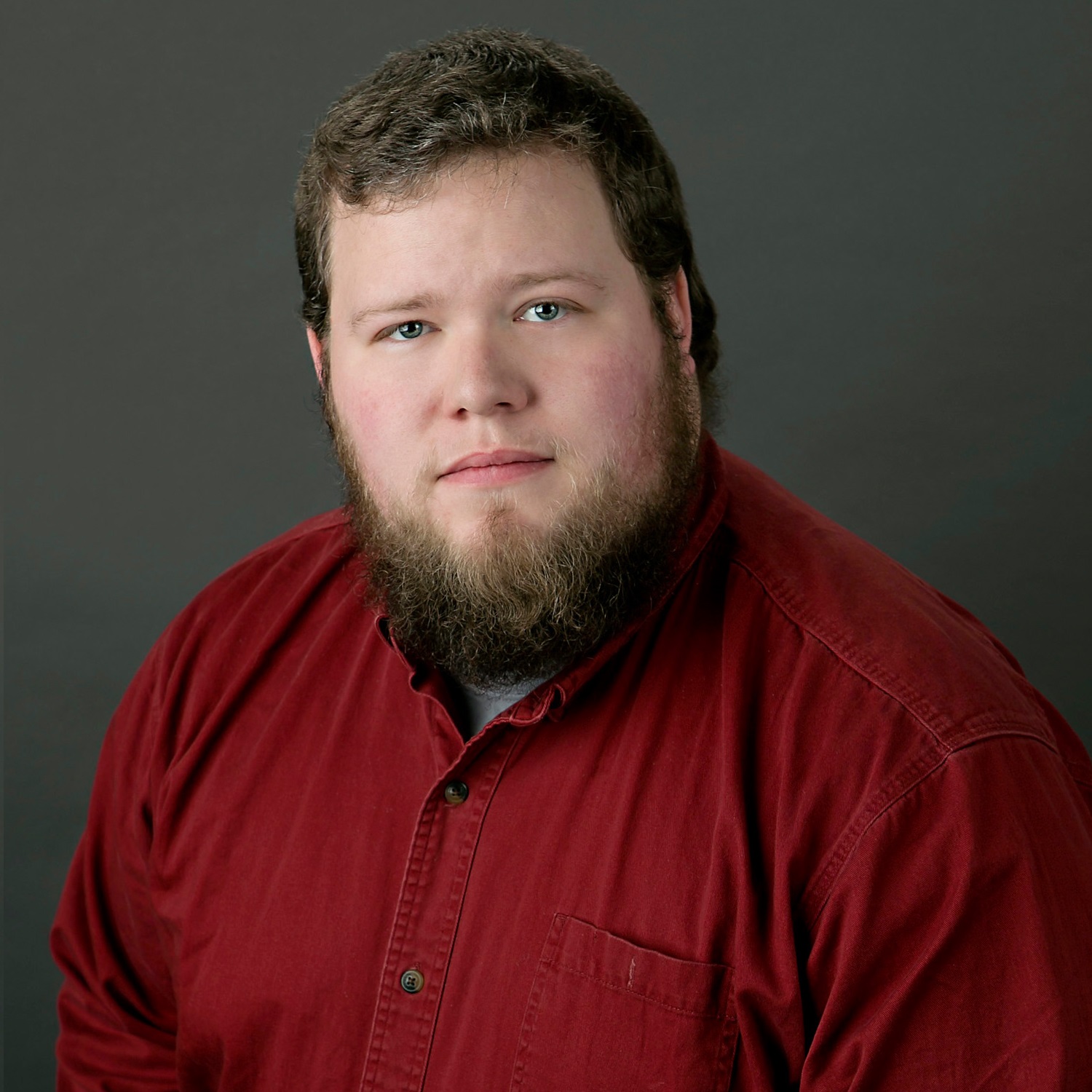